We have all been there. We have negotiated deals where we’ve poured our blood, sweat and tears.  We have pushed and been pushed.  Our clients have struggled with decisions and asked for “one more concession”.  That concession causes the other side to ask for one more concession.  But finally, the deal is done.  The contract or lease is agreeable to both sides.  And then, the other side, the big corporation, has to “send it to committee” for approval.  The approval comes back with the deal killer term.

That is where I am today. My tenant client had run out of rent deferrals in a shopping center lease.  We negotiated a lease modification and extension where the deferred rent would be forgiven, landlord would provide a significant TI allowance and the base rent would be adjusted down to something the tenant could afford.  In exchange, we agreed to an extension of the term and to percentage rent.  We haggled for 2 1/2 months over every paragraph, sentence, clause and term.  In fact, my client had negotiated the modification for over 2 months before retaining me.  The landlord had geared up for eviction more than once.

But we crossed the finish line and agreed to terms. I requested execution copies.  But first, landlord had to get “committee approval”.  4 days later the phone call came.  The landlord, a well known mall developer and operator, had reviewed the terms of the modification in committee and made an adjustment.  Committee decided that the breakpoint for the percentage rent had to be adjusted downward to the last 12 months of tenants gross sales.  Of course that was unacceptable.  My client has been operating at a loss at the current level of sales which is why we she had been on a deferred rent program and why we were modifying the lease.  If the remodel were successful in achieving an increase in sales as we hoped, she could not achieve profitability.  And, the landlord would not allow for the break point to increase despite the fact that base rent would increase during the term.  Landlord was setting tenant up for failure.  They weren’t even considering tenant’s equity injection for its share of the cost of the TI.

If landlord continues to refuse to modify its position on this point, tenant will be forced to move out of the mall or to simply close. Where we thought we had a final agreement, one we thought was ready to go to signature, we only had a term sheet.  This “term sheet” cost the client nearly 5 months of time, time which could have been spent locating another space outside the mall, not to mention legal fees and design fees for the new remodeled space.  The client is beyond frustrated and it is difficult to explain how a major corporation can act this way and in cases like these, it is also very difficult to manage expectations. 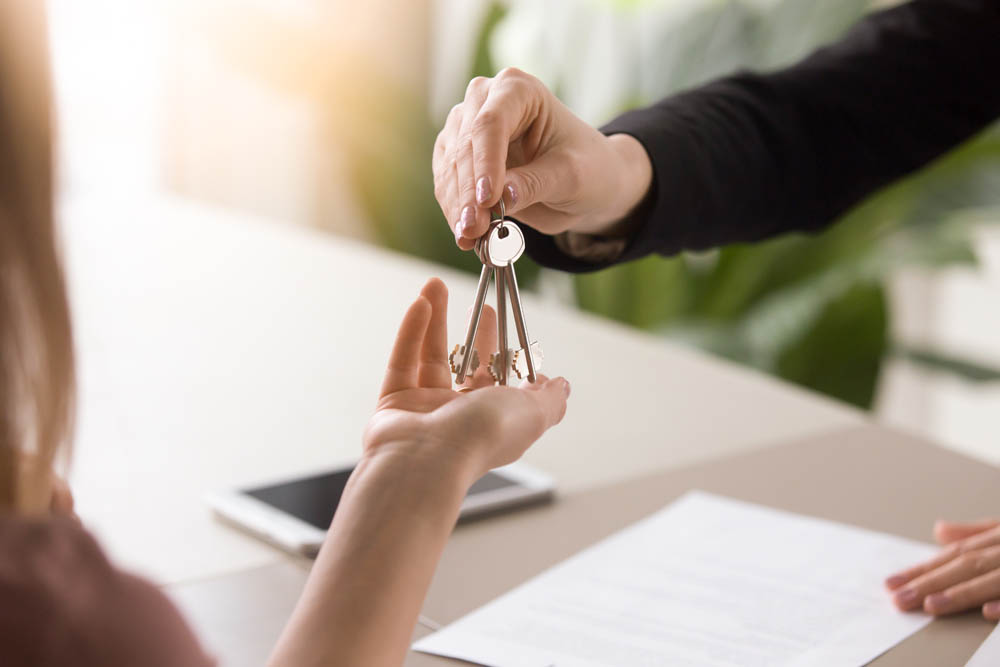