Does living near a Major League Baseball stadium affect the cost of housing in a city? Trulia recently compared the cost of ownership and rentals of homes within one mile of US MLB stadiums to the median cost in the surrounding metropolitan areas.  Trulia Found that the cost to own and rent was higher in the areas surrounding 18 of 29 US baseball stadiums. In Miami and Tampa Bay, Florida’s two MLB cities, it is cheaper to live near the ballpark than the median cost elsewhere in the area.

The cheapest place to rent in baseball near a stadium is Kansas City, Missouri.  Median rent in walking distance to Kauffman Stadium is $850 per month whereas median rent in the KC area is $1,295 per month.  On the other end of that scale, Houston Astros fans would pay the highest rent per month to live close to Minute Maid Park; $2,100 per month.  Houston area rents come in at $1,600 per month.  Marlins fans can rent near the park for about $1,625 per month and elsewhere in the city for $1,915 per month.  Rays fans do better at $1,200 per month as compared to $1,350 per month metro wide.

Is there a lesson to be learned?  Trulia reports that of the 14 stadiums built since 1999, only 2, Marlins Park and Miller Park in Milwaukee, have home values lower than the metropolitan areas.  Teams have long argued that stadiums bring redevelopment and higher property values to cities.  Trulia’s housing study might support that argument, but the Marlins and Brewers have not had consistently winning teams since their stadiums were built.  Perhaps the redevelopment comes not when the stadiums are built, but when there is success on the field. 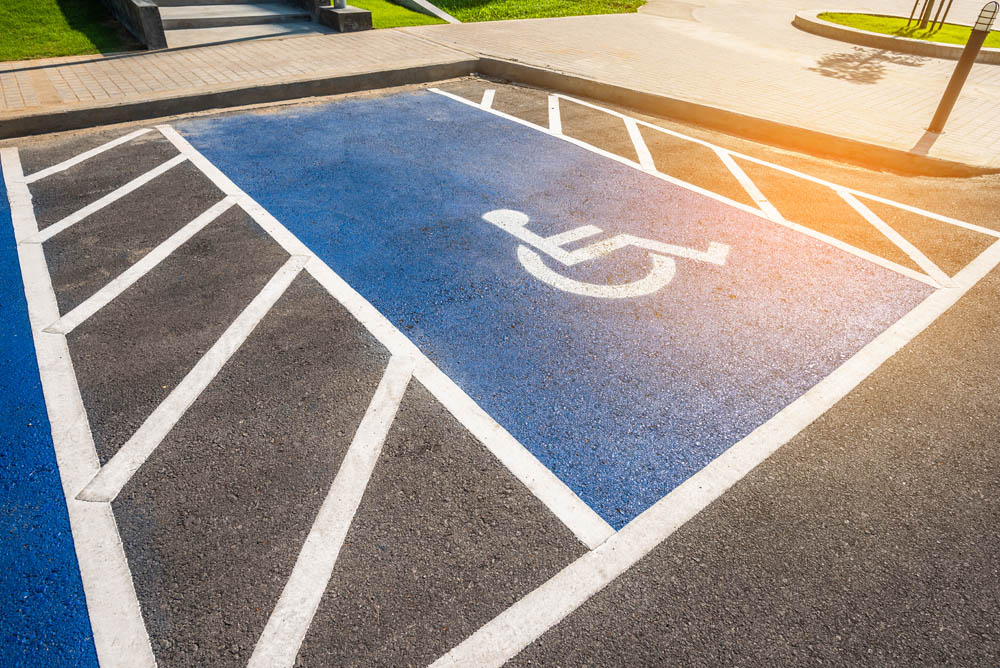